Major releases are starting to roll out in February. I listened to a couple of classic mixtapes (J. Cole, Drake, Travis Scott) and rap albums as well as some R&B and pop artists.

I’ve included album covers of some albums I enjoyed most during February. Again, this doesn’t mean I only listened to albums that came out this year, but really anything that I listened to IN FULL for the first time. No skips. 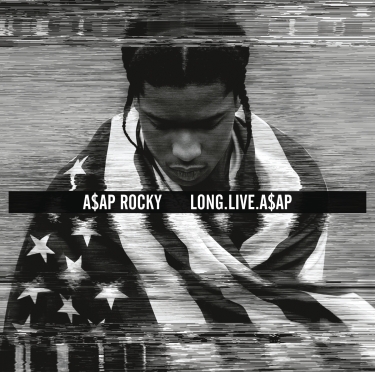 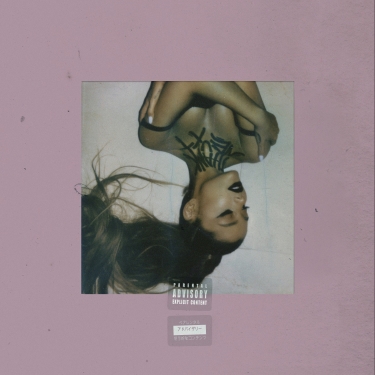 Andrew Lloyd Webber – The Phantom of the Opera at the Royal Albert Hall, 25th anniversary edition (2011)