Grammys have long been hated by rappers for frequently undermining great artists and masterpieces over the years, choosing to honor painfully uncreative, safe crowdpleasers instead. For example, awarding Taylor Swift’s 1989 Album of the Year over Kendrick Lamar’s world-changing To Pimp a Butterfly in 2015. “America’s most vibrant category of music has never generated a Song of the Year or Record of the Year winner, and it hasn’t won the best-album award in 15 years,” The Atlantic writes.

Ironically, rap music took over as the most popular music genre in America in 2017, and rap is undoubtedly the single greatest generator of revenues for the music industry right now. Grammys are now desperate to bring rappers to the SHOW for better ratings, but refuses to award them.

Despite this tense history between rap and the Grammys, the nominees this year are very interesting.

The Grammys are notoriously difficult to predict, and they have snubs all the time. But let’s get to it. Let’s take a look at who will win and who will return home disappointed. 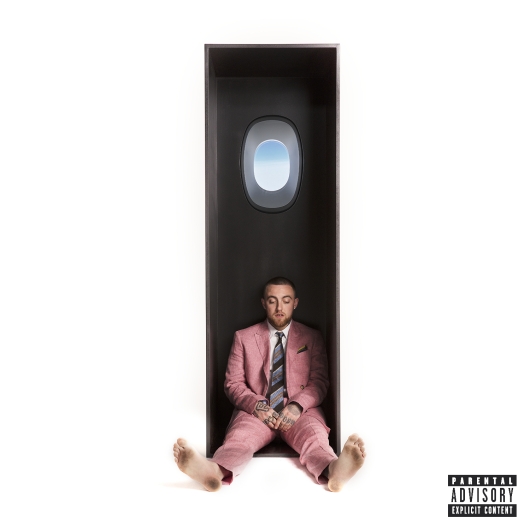 Who Should Win: DAYTONA

I’m not sure how the Grammys will react to Mac Miller’s untimely and tragic death. It’s possible they’ll honor him with a win. However, they already showed Cardi B a lot of love last year, and they love picking favorites and sticking with them. Cardi B has the female factor and sales factor going for her; Mac has the emotional tribute going for him. It was also a good album.

Nipsey Hussle doesn’t have nearly enough exposure for him to win; it’s a miracle he was even nominated. DAYTONA is clearly the best written album on this list, possibly also the best produced; as good as Travis Scott was on Rodeo, Astroworld is too all-over-the-place. However, it was Travis’s completely mainstream breakthrough, topping charts and selling very well. It could be a surprise win. 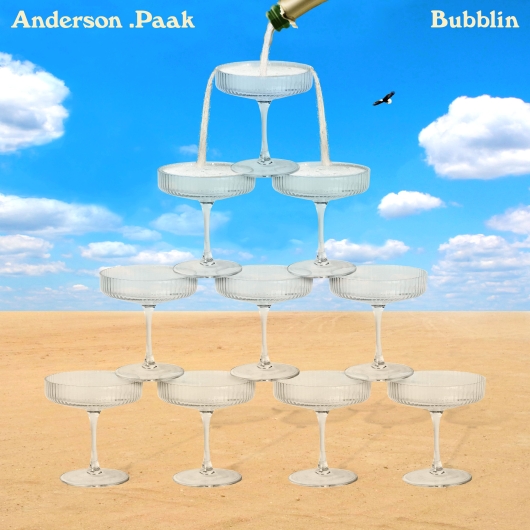 Who Will Win: Be Careful, Nice for What, or Sicko Mode

Who Should Win: Bubblin

Everyone in America’s heard “Sicko Mode” by now, and since Travis Scott is slightly “edgier” than the overly mainstream Drake’s “Nice for What,”, the RIAA might give it to “Sicko Mode.” However, Drake had the most popular song of the year, which might be enough to convince the voters.

Depending on what other awards Cardi B wins or loses, they might give it to the thoughtful “Be Careful.”

“King’s Dead” is a little intense for the boring RIAA voters, who are too scared to make daring choices. Though it was an excellent, funny, and thrilling song, it gained much less exposure than “Sicko Mode” or “Be Careful,” which decreases its chances.

“Bubblin” was one of my favorite songs of 2018, with a jaw-dropping instrumental that is slick, tense, and celebratory all at the same time. Anderson .Paak oozes confidence and swagger, and the incredibly fresh vocals and lyrics of “Bubblin” are so great that I’m pushing for it to win more than “King’s Dead.” 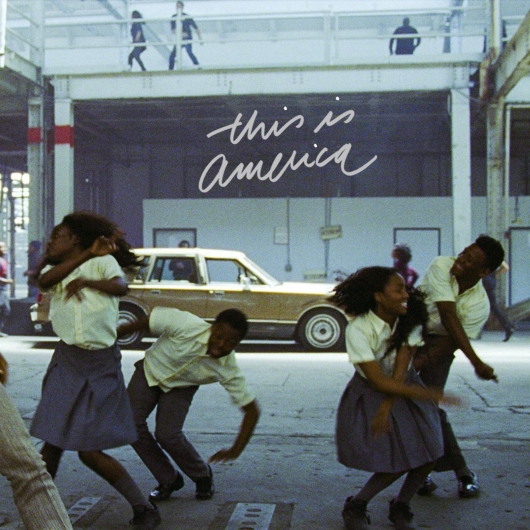 Who Will Win: This is America, All the Stars, or Rockstar

Who Should Win: This is America or All the Stars

“Like I do” and “Pretty little fears” are both out of the equation because Goldlink and 6lack are still not mainstream. Plus, I didn’t hear many people talking about Christina Aguilera’s comeback, and the Grammy’s don’t want to support an artist people don’t care about. The three remaining tracks are fair game. “This is America” had the political impact; “All the Stars” had the cultural impact and is a feel-good song; “Rockstar” was incredibly popular on the radio and streaming services. It can be any of them. 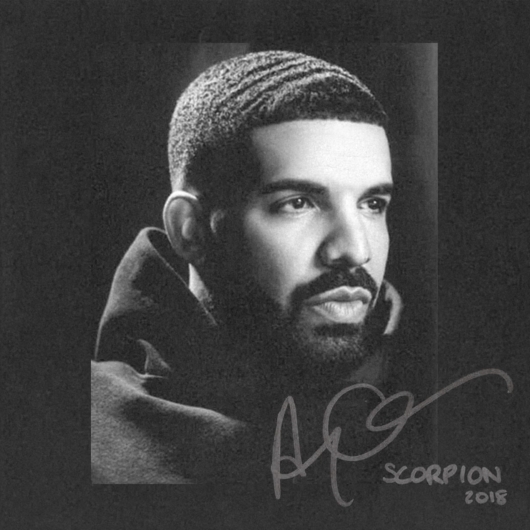 Who Will Win: God’s Plan, King’s Dead, or Lucky You

Who Should Win: King’s Dead

I like Jay Rock, but “WIN” is a trash song. It’s incredibly corny and painful to listen to. This is probably his worst song and I don’t want the songwriters to “win” for writing “win win win win” over and over again.

The Grammys love Eminem, so they might award him just for his comeback, though Kamikaze was mediocre at best and annoying and frustrating at worst. God’s Plan was obviously the most popular song of 2018. However, when we look at the actual lyrics, King’s Dead is clever and funny. Future’s “la di da di da, slob on me knob” will never fail to make me laugh. If Travis is lucky, he can score a win for “Sicko Mode,” which dominated the end of 2018 and the beginning of 2019.