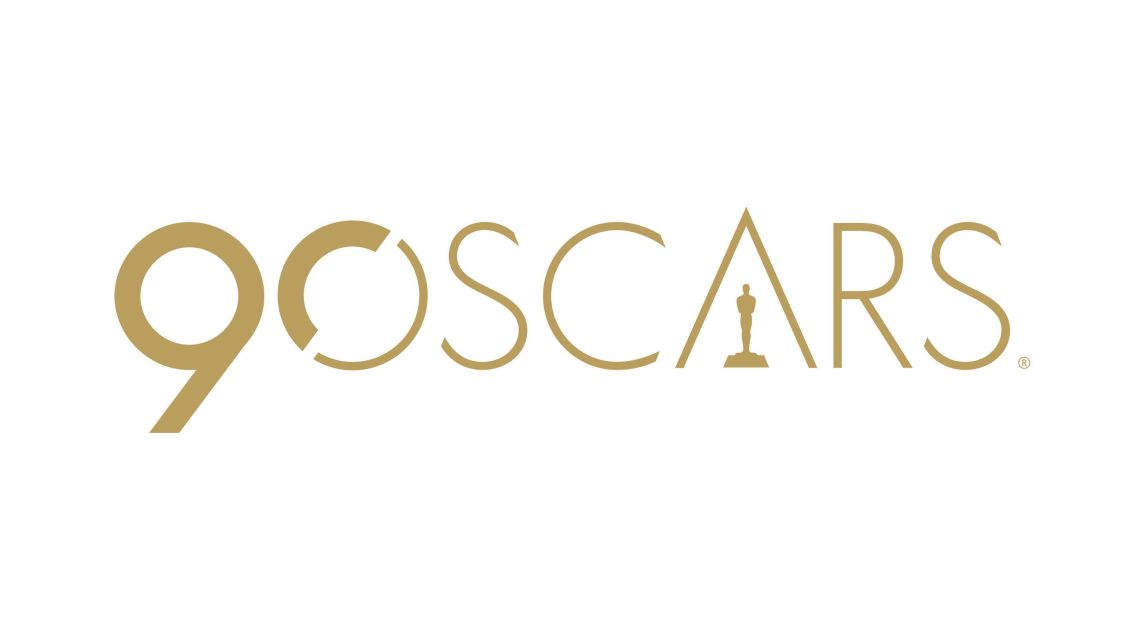 *Full list of winners in the order they were presented. For the biggest prizes, scroll down.

Finally, as I have stated before, many critics and myself said that the race for Best Picture came down to The Shape of Water vs. Three Billboards, but the dark horse lurking in the background, we agreed, was Get Out. In fact, The Atlantic and the LA Times were a few outlets who pinpointed Get Out as the prospective winner. Following the momentum of fantastic movies about the African-American/African experience like Moonlight and Black Panther, many thought Get Out would and should be recognized for creating the “film of the moment” (LA Times)– but ultimately, the Academy chose the fantasy, The Shape of Water. Although a genre movie has been a rare pick in recent years, a horror movie would have been an even bolder choice than fantasy. (Horror won last with The Silence of the Lambs in 1991.)

*One of the best moments of the night: Get Out star Daniel Kaluuya offers a poignant, powerful response to a reporter describing the black experience as “boxes.”

**Highly recommended read: “Get Out” Should Win Best Picture, But Does The Movie Actually Need The Oscars? Article also includes links to several more interesting articles about this year’s movies at the bottom.

Get Out should win Best Picture, but it won’t