Edit 2/18/18: Rich Chigga has now changed his name to Rich Brian. In the future, all blog posts will use “Rich Brian.”

Rich Chigga is continuing his eventful year with another track. I laughed out loud a couple times while watching his music video. He certainly did not disappoint our expectations with his array of flower beds and colorful shirts and creepy hands caressing him left and right. His moves were… questionable… but hey, at least it’s not Drake. #GetDrakeADanceInstructor

Rich Chigga is trying out singing in his more recent songs, but his best is still the first hit, “Dat $tick.” I was already unimpressed with his sung hook on “Who That Be,” and I wish he would just show us how well he can spit (which he is certainly capable of) instead of singing. Still, given his age, he’s much better than a lot of the wannabe rappers right now, like Lil Pump.

He also announced his Come To My Party Tour, which I found out through his post on Instagram. I’d say go check it out. When I saw that he’s coming to Cambridge, MA on November 3rd, I seriously considered getting tickets for a hot second, but I realized it’s on a Friday when my curfew’s at 11. Struggles of boarding school two hours away from Boston ;(

Now, here’s an excellent example of singing working out in a rap song. With a poignant music video and amazing vocals from Alessia Cara and Khalid, Logic’s newest track was a much-needed one to advocate for mental health. One of the few rappers who are not afraid to deal with heavy, non-flashy topics, he delivers another powerful message championing for “all of you who are in a dark place and can’t seem to find the light,” in his own words on twitter.

In addition to great instrumentals, it was nice to see Don Cheadle in another rap music video. I’m looking at you, Kendrick Lamar.

I have to admit I haven’t listened to enough Logic– I really have to find time to sit down and read through his lyrics. I encourage you to do the same as well; he’s something special. But in the meantime, check out this video of Logic solving a Rubik’s cube while freestyling. You have to see it to believe it. 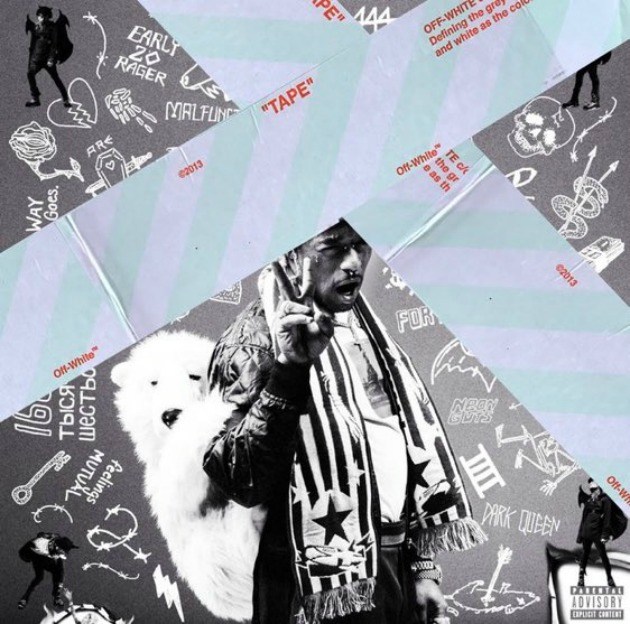 After only hearing him on the viral Bad and Boujee (the way he started off his verse with “ya ya ya ya ya”… that was a priceless moment, I tell you. I fell backward laughing) and the single “XO TOUR Llif3,” the famous mumble rapper gave us his first full-length album. Again, I apologize for not having much to say about it at this moment. I’ve only listened to a couple tracks, and I guess it’s not terrible? “444+222” was pretty uncreative lyric-wise. “The Way Life Goes” was better, I’ll give it that.